Otoplasty presents several components because of several parts the ears have and might present defects in each one of them; from the absence of some of that parts or of all of them due to embryological development defects or, which is more common, symmetrical defects is some parts. The most common condition relates to the one which the person feels that he has protruding ears. In that case the technique used is to lie down and reshape the part of the ear that is causing the asymmetry. The approach is usually done from the outer side of the ear or by the generated shades of the natural folds of the ear.. In the cases where there is ear absence, a reconstruction is suggested with an ear implant or with a carved cartilage graft similar to the opposite ear. 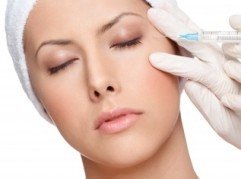 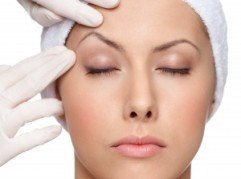 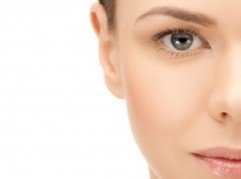 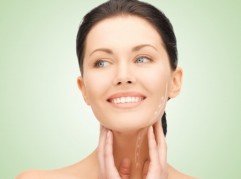